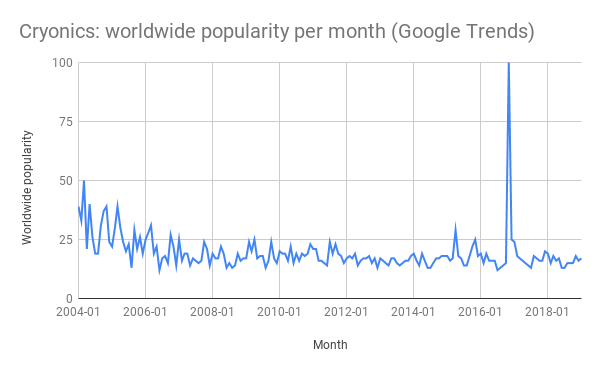 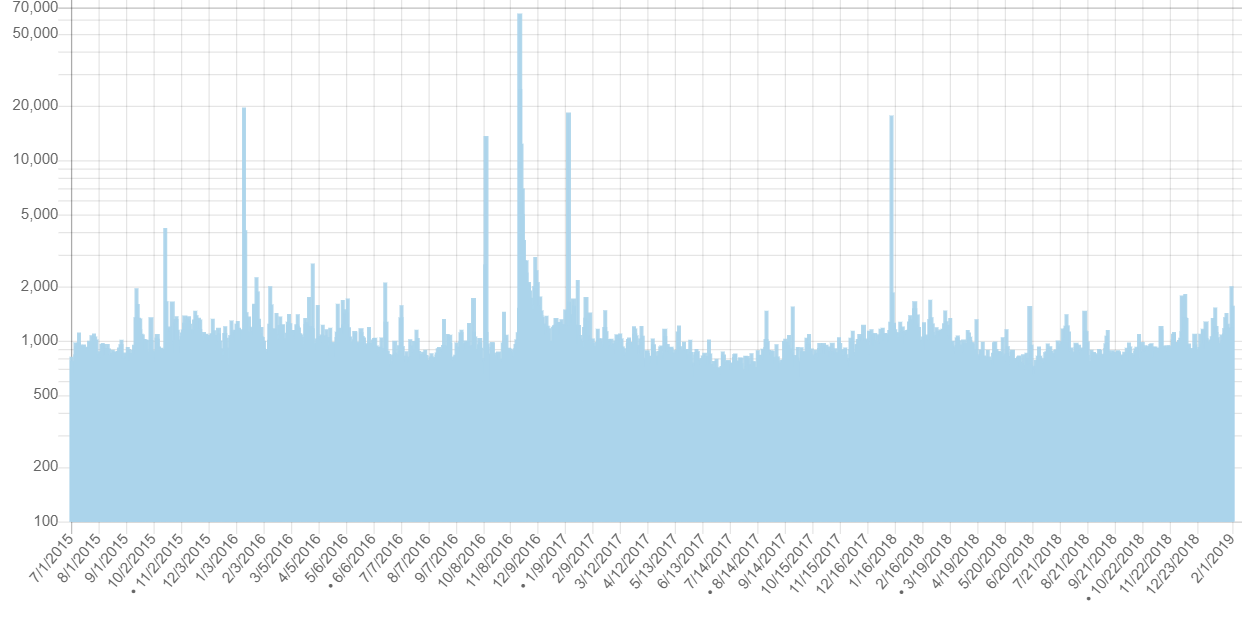 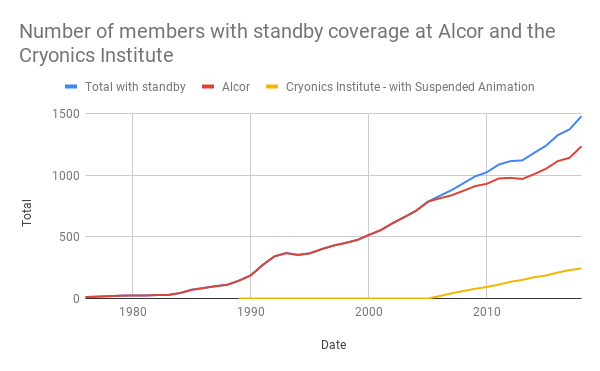 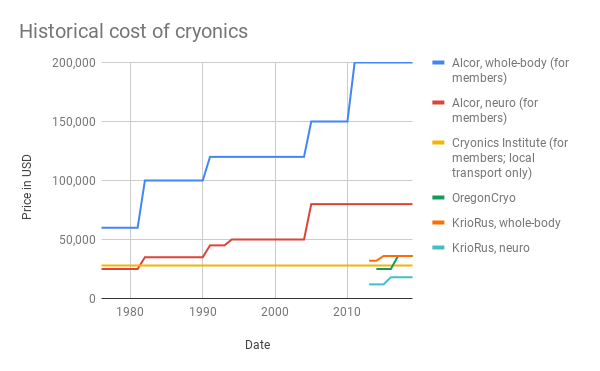 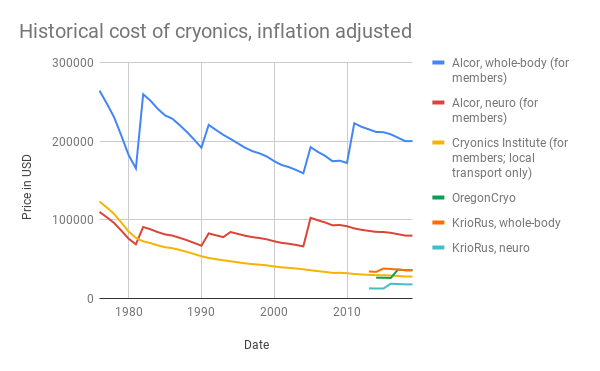 All those external lists are editable, and everyone is encouraged to contribute to them. They are all available in the Google Folder Cryonics Statistics.